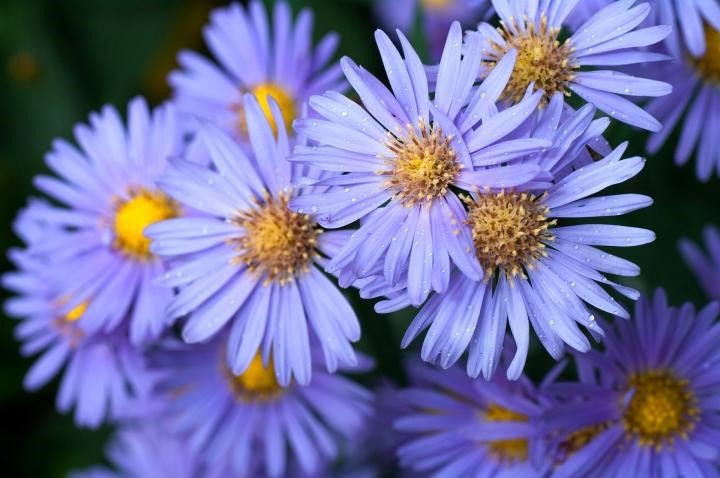 Fast Facts – What happened this week?

Some good news: The world had its lowest COVID death toll last week since March 2020, the World Health Organization said.

The bottom line: The next surge could come by surprise.

Johns Hopkins University is scaling back its COVID metrics due to a slowdown in local data reporting, the university confirmed to Axios.

It must be true… I read it in the Tabloids:

A Nebraska man set a world record by paddling 38 miles down the Missouri River in a hollowed out giant pumpkin. Power-plant worker Duane Hansen, who grew the 846-pound gourd himself, completed the 11-hour voyage to mark his 60th birthday, battling cold, heavy rain, rocks, and aching knees along the way. “I probably won’t try this again,” he said afterward. “If somebody breaks this record, I will bow down to them because they are tough.”

A Wendy’s employee in Pennsylvania was arrested for sabotaging railroad equipment in a bid to disrupt traffic and ensure a quiet work shift. The 34-year-old was identified by co-workers after security cameras captured him, dressed in his Wendy’s uniform, installing a device designed to activate a crossing gate. He and an accomplice hoped “that would prevent people from getting to Wendy’s, and they could have a slow night at work,” said an officer with the Tilden Township police. The man was charged with criminal mischief and reckless endangerment. 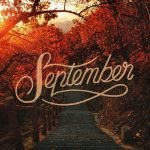 “There’s nothing wrong with enjoying looking at the surface of the ocean itself, except that when you finally see what goes on underwater, you realize that you’ve been missing the whole point of the ocean. Staying on the surface all the time is like going to the circus and staring at the outside of the tent.”
—Dave Barry, humorist

Jackson Pollock was an action painter. He poured, dropped, and dripped paint onto horizontal canvases. Some people look at his work and wonder why it’s highly valued. Others find deep meaning in the paintings. For instance, Pollock’s Convergence is a collage of splattered colors that has been described as “the embodiment of free speech and freedom of expression…It was everything that America stood for all wrapped up in a messy, but deep package.”

Today, gauging the state of the American economy is akin to interpreting abstract art. Many economic indicators suggest the economy remains strong despite the Federal Reserve’s efforts to cool it off. For example:

While economic data are open to interpretation, one thing is for sure: many investors are not happy. Retail investors remained strongly bearish last week, according to the AAII Sentiment Survey, and institutional investors had little appetite for risk. Some investors are making losses permanent by moving from equities to cash. Some are holding investments as they wait for the turmoil to end, and others are waiting patiently for opportunities to arise in the midst of market volatility.

Making Waves. Ocean waves pack a lot of power. According to the Office of Energy Efficiency and Renewable Energy, a single wave could power an electric car for hundreds of miles. And yet, when people talk about renewable energy, you don’t hear much about wave power.

Americans have been working to harness the energy of waves since the late 1800s. Christine Miller of the Western Neighborhoods Project described the excitement around wave energy in California at the turn of the 20th century.

“In December of 1881 the San Francisco News Letter ran a small article about the tremendous potential of the wave motor developed by a Californian named John W. Swailes. His invention was to be used for ‘public and private baths in this city, watering streets, flushing sewers, generating compressed air for driving machinery, also electric energy for illuminating the streets, etc. together with the last and most important purpose of extinguishing fires…’

“For two decades [1890-1910] wave motors of various designs were experimented with along Southern California’s beaches…Most notable was the Starr Wave Motor of Redondo Beach which began construction in 1907. It was a large project that hoped to supply power for six counties. In the end, the enormous machine collapsed in 1909 because of the flimsy construction of the pier on which it was attached.”

Today, waves have the potential to provide about 64% of total U.S. electricity generation, according to the U.S. Energy Information Administration (EIA), if we can figure out how to efficiently harvest wave power. A variety of methods and technologies are being developed and tested.