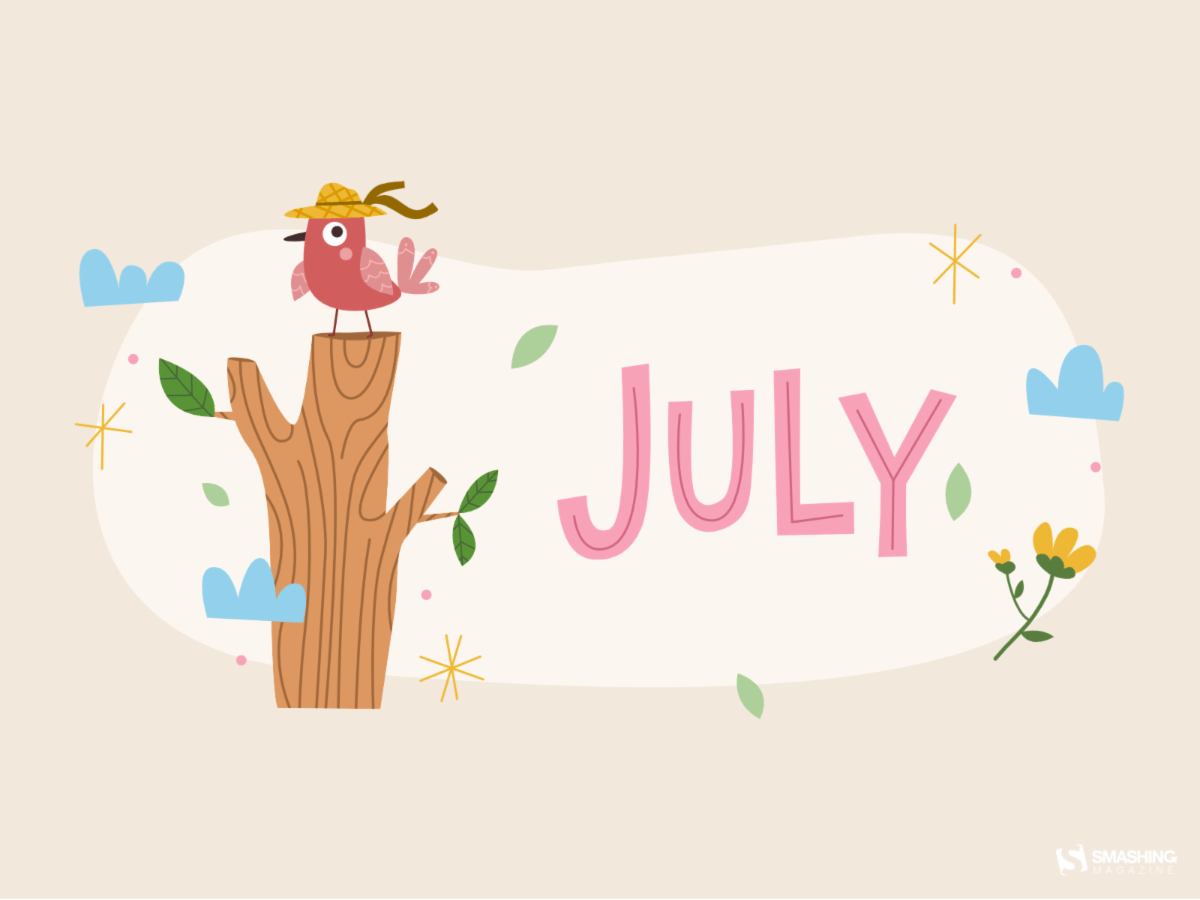 Update on Move – We finally moved! We’re in our new space in Kirkland, unpacking and getting settled.  It’s a bit of a mess – boxes here and there, pictures unhung but that’s just the nature of moving. I was talking to a client this afternoon and we agreed that everyone should move every five years – it’s a good opportunity to purge old, unused things we’ve accumulated. It’s funny how we think something is worth saving but we don’t use it for years, which is why Public Storage has such a great business.  We pay someone to store things we will eventually throw away – it’s called ‘deferred garbage’.

Again, thank you for your patience as we work through the ordinary challenges of moving!

Fast Facts – Its a good week for…

Golden Handshakes, after an office worker in Chile was accidentally paid the equivalent of $180,000- 286 times the usual monthly salary. The unnamed employee initially promised to reimburse the company but did not and has now since disappeared.

Definite Articles, after the U.S. Patent and Trademark Office approved The Ohio State University’s bid to trademark the word “the” on sports apparel and merchandise. “THE has been a rallying cry in the Ohio state community for many years”, said a university spokesman.

Stomach Aches, after Turkish doctors examining a 35-year-old man who arrived at the hospital complaining of severe abdominal pain found 233 items in his stomach. An endoscopy revealed batteries, magnets, coins, pieces of glass, screws and nails that had penetrated the walls of his stomach. The doctors “thoroughly cleaned his stomach,” said one, who noted it was “not a situation we see in adults.”

“History is not everything, but it is a starting point. History is a clock that people use to tell their political and cultural time of day. It is a compass they use to find themselves on the map of human geography. It tells them where they are but, more importantly, what they must be.”
—John Henrik Clarke, writer and historian

The first six months of 2022 have earned a place in history books.

2022 is likely to become part of the lore passed from generation to generation. Stories will be told about this bear market, as well as the remarkable political and social events that have occurred in the United States and elsewhere. Here is a brief look back at the last three months.

Markets are likely to remain volatile until investors are confident the U.S. has avoided a recession, and no one is sure that will be the case.

So, what are we watching? According to Nielsen’s report, “Between January and September of last year, 98% of the most viewed broadcast programs were sports.”